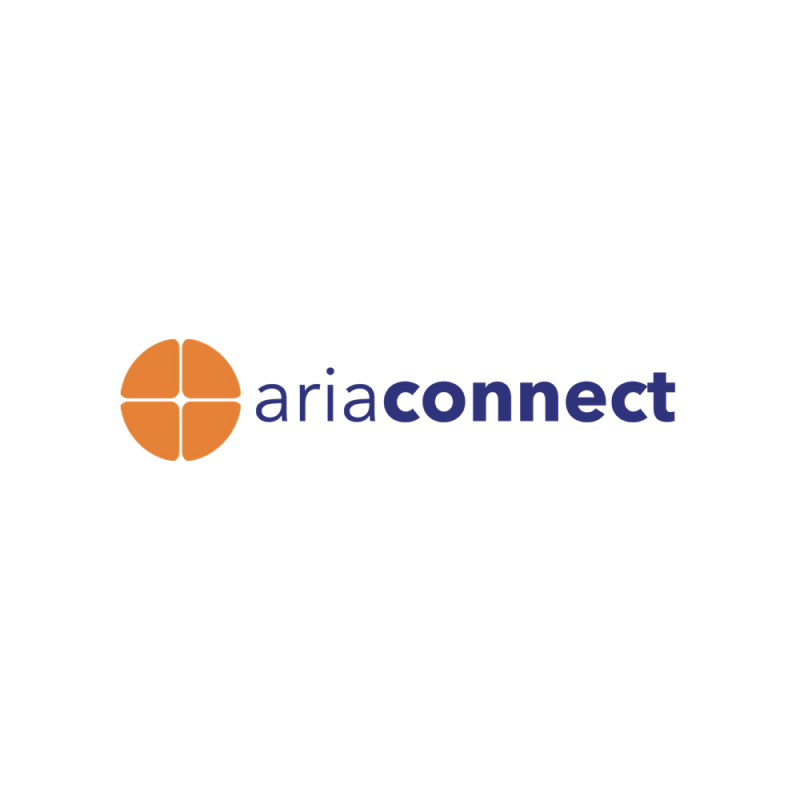 RGA has had two separate engagements with Aria-Radio over a 15-year period.   Initially,  “kickRadio” was launched in 2001 as an online streaming radio concept similar to what became Live365, with individuals being enabled to create their own online radio station.   Many years later Aria’s owners brought Aria-Connect to the marketplace, enabling radio stations to use turn-key promotions and event solutions.  Aria-Connect-Sports was specially focused on High-School Football broadcasts on Friday nights where small-town America gathers as a community. Some of this effort also integrated a ‘white-label’ version of the Commotion platform.