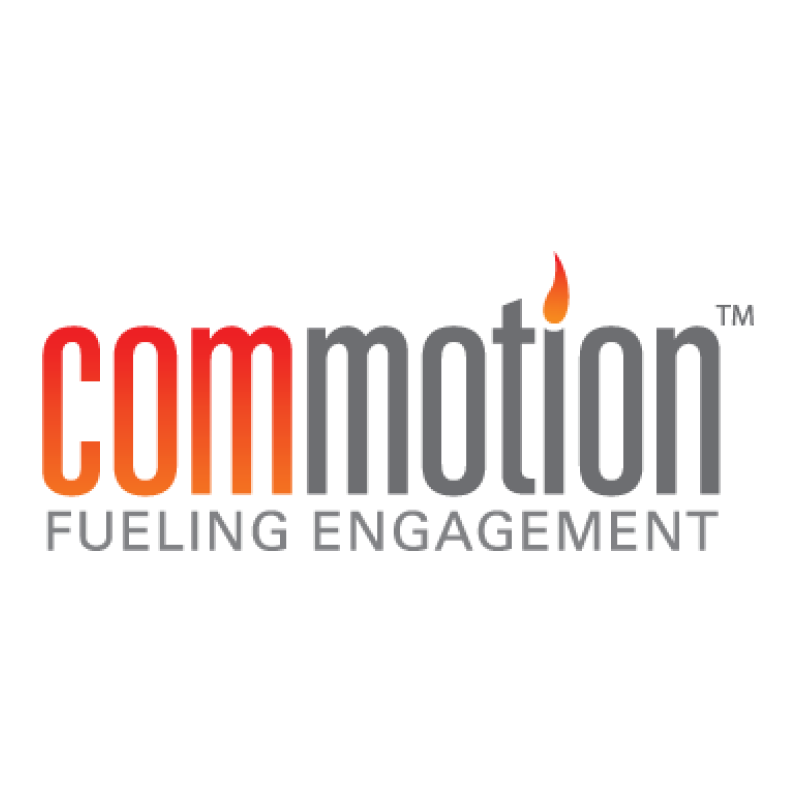 RGA became aware of the Commotion platform while doing work for SparkNetworks in Canada. RGA was so impressed we subsequently approached the CEO of Commotion to inquire on taking it to the world outside of North America. Commotion is simply one of the most ingenious tech developments for radio in decades. Commotion brings together websites, streaming, mobile-app, social media and deep listener engagement across and thru all platforms. RGA gained early business entrée for Commotion at various industry events and conferences where the platform was featured. Client interest was initially found in the UK/Ireland, Germany, Scandinavia, Eastern Europe, Latin America and South East Asia.