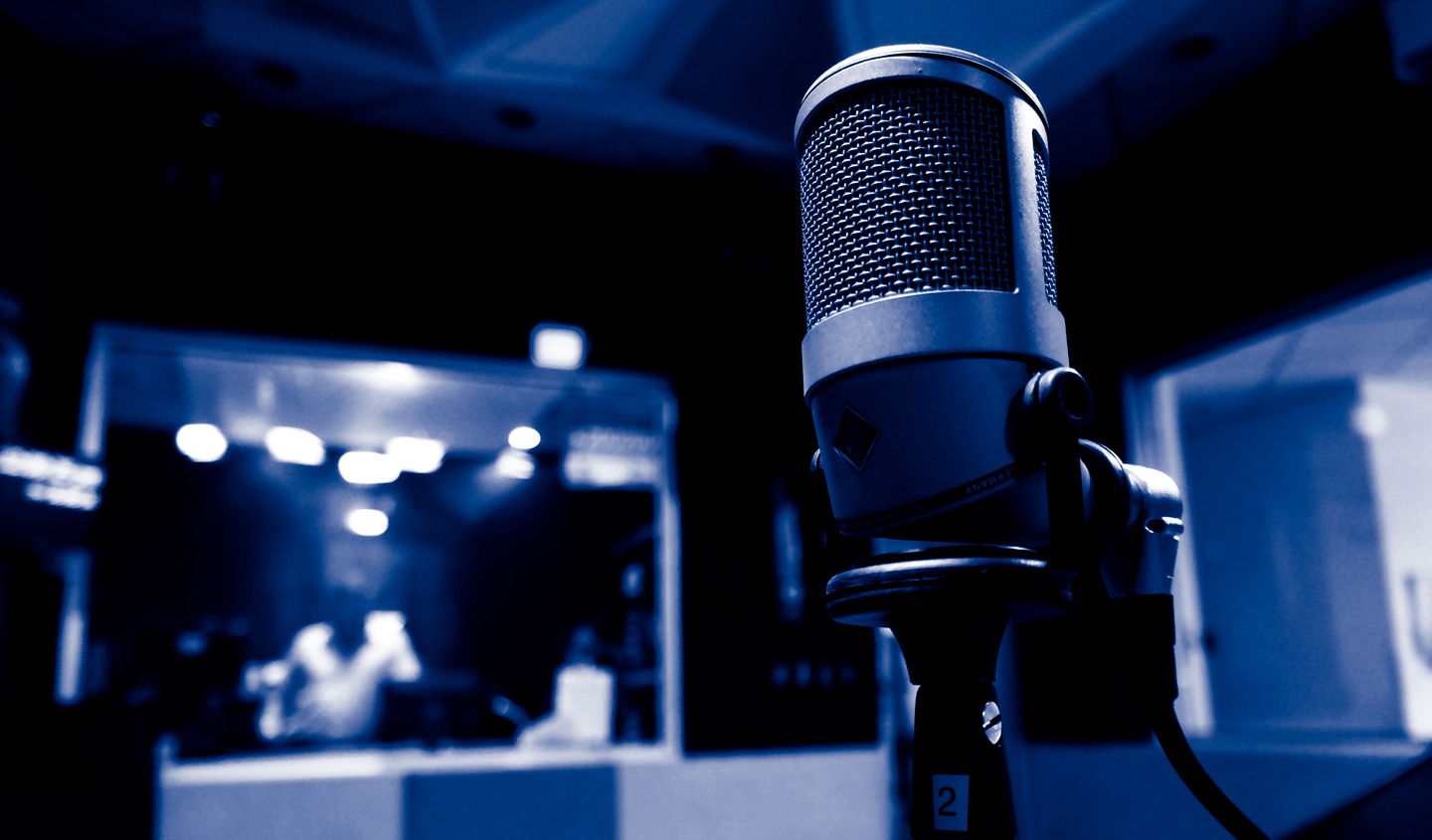 In 2000, Rene Global was hired by Premiere Founder & Former President/COO Kraig Kitchin as an advising consultant to support the relaunch of Premiere’s International Division. Rene Global guided current VP of International Development, Tanya Douglas-Juhasz into the most lucrative markets for the specific product offers of Premiere; the best individuals in each nation through which to build relationships leading to robust growth; and on–going success in the international marketplace.

Together, we wrote an extensive International Business Plan detailing required funding for growth initiatives and the projected Return on Investment for each. Significant international travel to introduce personal and trusted contacts resulted in first year gross revenues of $1.4 Million. This was followed by over 25% growth in the next year and double digit CAGR—Compound Annual Growth Rate—continuing for several years.

Once the formal consulting contract came to a close, we continued to exchange mutual cooperation, communication, networking, and industry knowledge for over 15 years. This partnership has contributed growth for both Premiere and Rene Global.

Rich, thanks for making us look good around the world.

Working with Richard was like drinking from the firehose of knowledge. In 2000, Richard Rene was retained to help me learn everything about international radio syndication while introducing me to key players around the world. Richard’s passion, knowledge and a genuine desire to find new business models and efficiencies made our time together highly creative, productive and profitable. We continue to share ideas and visualize where global media and technology is today and where it will be in the future. Richard is the perfect blend of knowledge, passion and intuition. 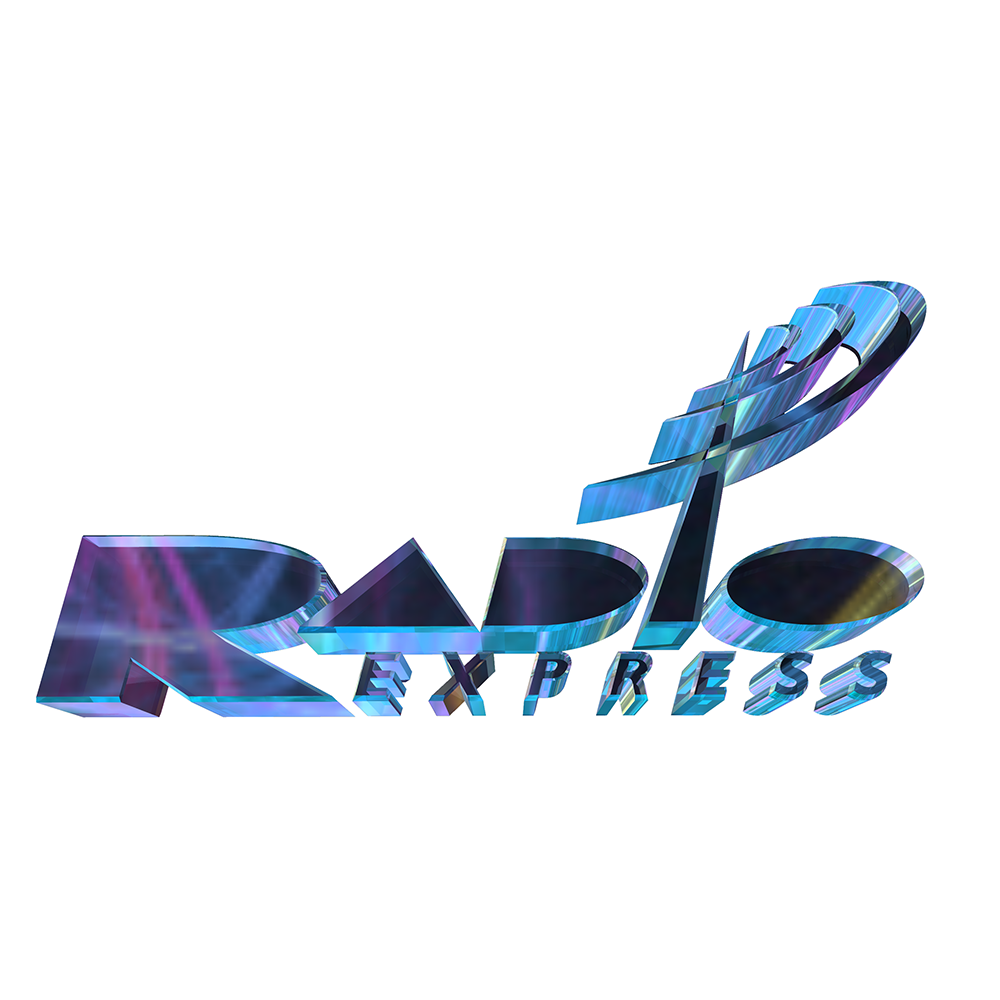 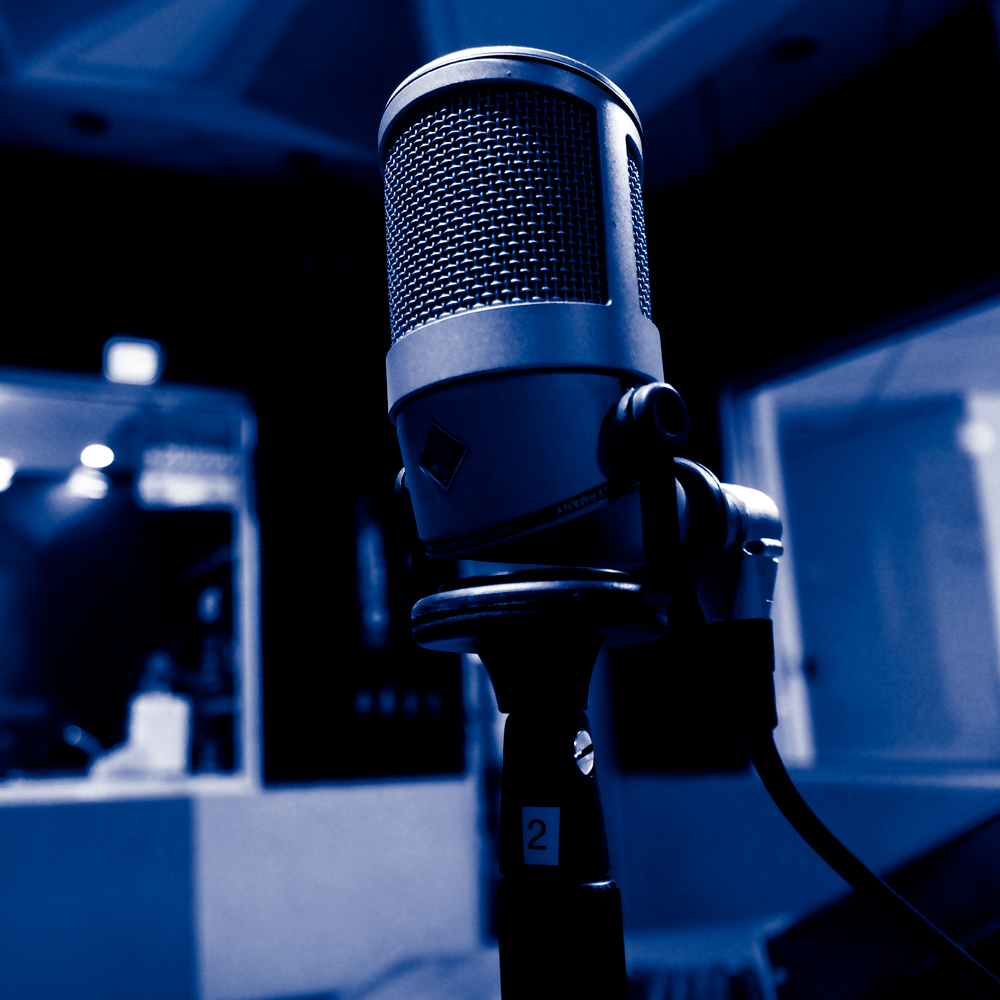 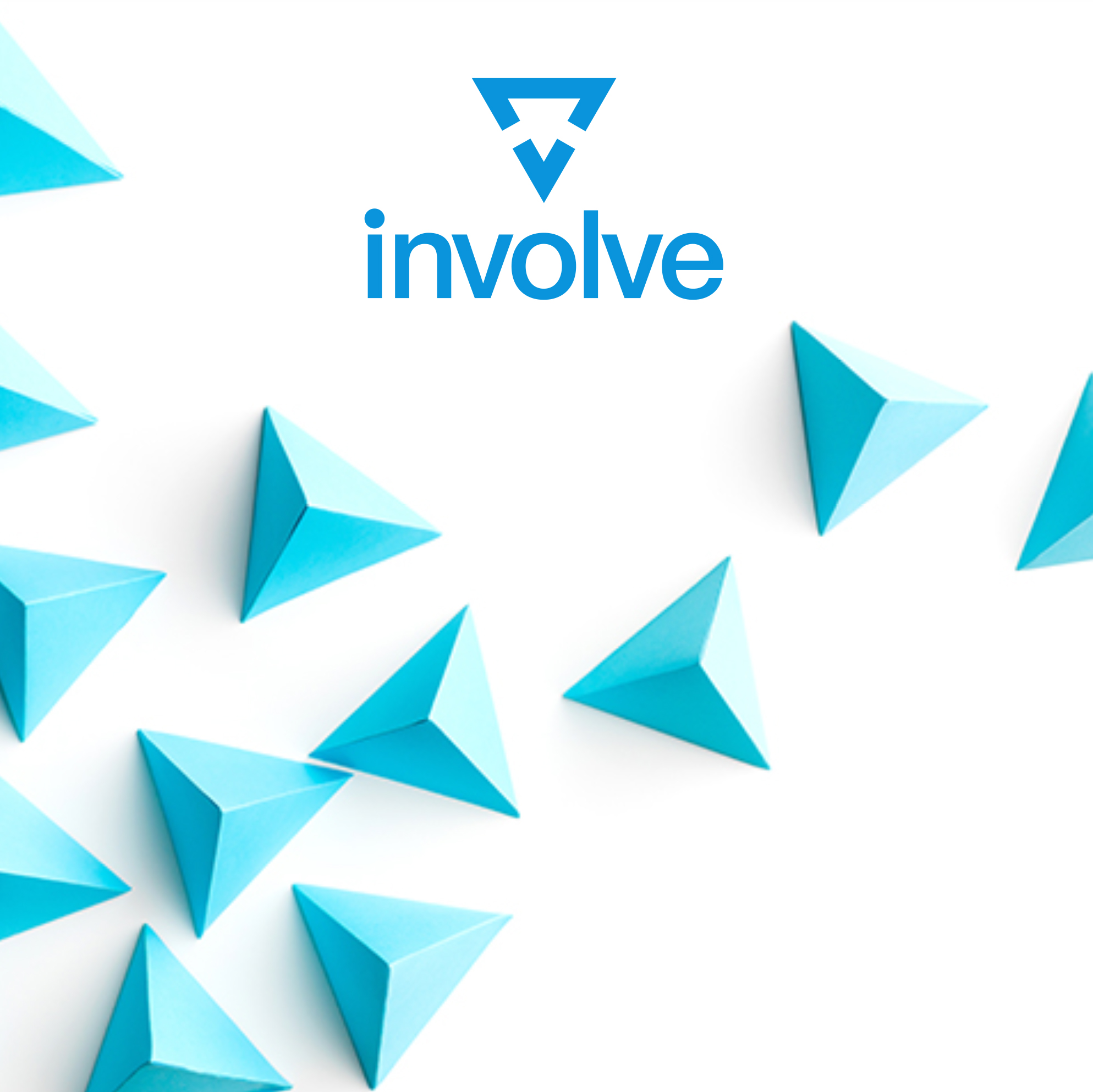